Relive the Power With These Power Morphicon 2018 Videos 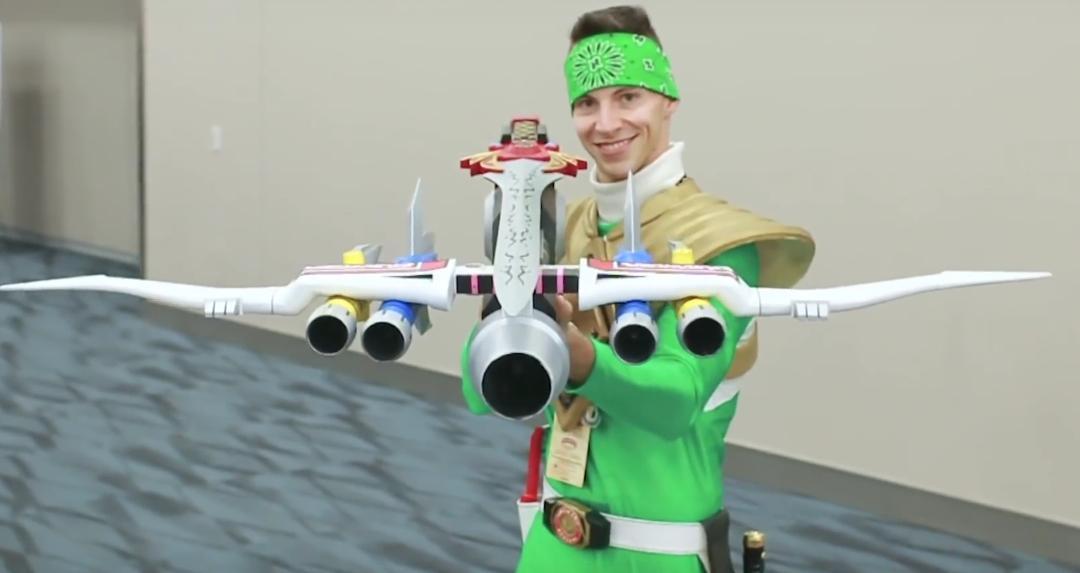 The Power Rangers have taken over the week, it seems. In the aftermath of the Power Morphicon event, where fans from across the globe gathered to share in their love of all things spandex, the franchise’s 25th anniversary was celebrated with a special crossover episode on television, while the comics paid tribute in their own way with the finale issue to the Shattered Grid event, with more colorful shenanigans on the way.

But for those who couldn’t make it out to Morphicon, or those who want to remember some of the good times, here are a few helpful reminders of this year’s festivities.

See you at the next convention.