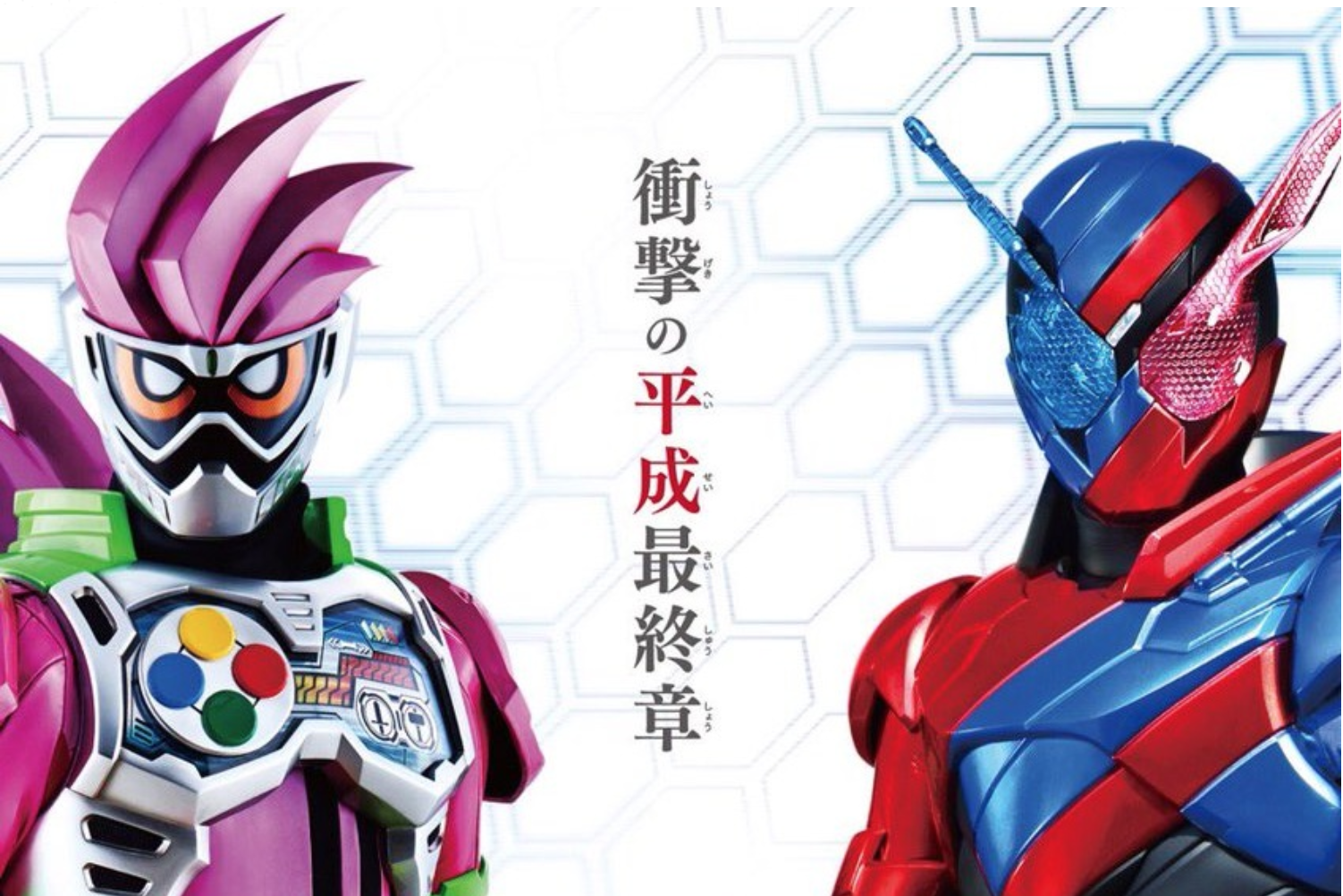 We’re back on the air and ready to podcast once again! Apologies for the long hiatus, but I’ve been doing some “wandering of the Earth” and have stories from Japan to bring back as well as how my world of toku has grown since last we recorded. My audio at first is kinda off, cuz my computer is a bit crappy these days. So, at times there’s delays between when i say something and when the others respond. That clears up by time we talk about build, so hang in there!

In the podcast we do some catching, discussing the past couple years of toku, some passing impressions of Kamen Rider Drive, some Ghost talk as well. And we delve a little into the Ultraman Universe as well.

But the main show and what you’ve been waiting for… is first out discussion of the FREAKING AWESOME Kamen Rider Ex-Aid!

After that, we crack open some Kamen Rider Build discussion to talk about the new Rider on the block.

It’s good to be back and podcasting again. And thanks to you all for your return and downloads. Leave us some feedback down below or swing on in to our Facebook Group, HJU’s Tokusatsu Sakaba, to let us know YOUR thoughts and the podcast, Ex-Aid and or Kamen Rider Build.

Next podcast we’re working on…… ULTRAMAN X! So swing on over to Crunchyroll to get a subscription and follow along!