Last weekend, Tsuburaya Productions launched their official North American website for the Ultra Series. Titled, Ultraman Galaxy, this website feature various updates on the franchise and products. In addition, the site will eventually expand into being a database for the various heroes, aliens, and kaiju in the franchise. Furthermore, there is an entire section dedicated to how companies can contact Tsuburaya to license Ultraman for projects, as well as their current partners. 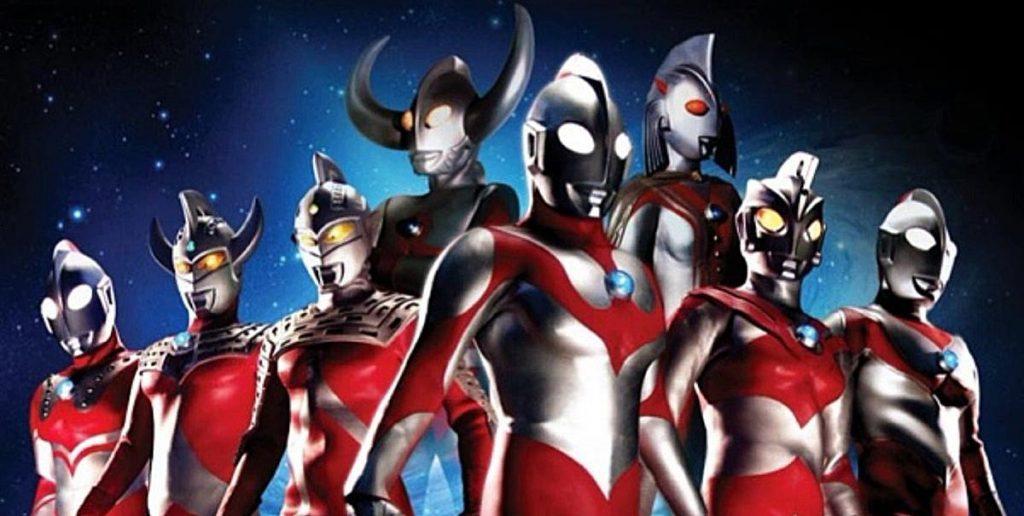 Now, Tsuburaya Productions’ licensing agency in North America is The Licensing Group; the company works to assist Tsuburaya Productions in its various business ventures. However, the site itself is produced by Starlight Runner Entertainment. For those unaware, Starlight Runner is a production company that specializes in multi-platform branding; their clients include Disney, Hasbro, Mattel, and many more. Also, from a press release provided by Japanese film historian, August Ragone, we have quotes from the CEOs of The Licensing Group and Starlight Runner Entertainment:

“Starlight Runner Entertainment’s talent in creating a dazzling home for Ultraman, and Tsuburaya Productions’ support, will serve fans and licensees alike and will accelerate Ultraman’s popularity in North America.” – Danny Simon, CEO of The Licensing Group

“While UltramanGalaxy.com will be useful to all of our partners and new licenses, I’m confident that fans will find much to love on the site, as well. There will be posts every week, and plenty of news updates, Easter eggs, and tidbits about all aspects of the Ultraman Universe throughout the site.” – Jeff Gomez, CEO of Starlight Runner

Now, to know that Tsuburaya Productions has partnered with Starlight Runner, we can only expect bigger things! Furthermore, we are thankful that Mr. Jeff Gomez is an Ultraman fan too, who will be supervising this entire project. Nevertheless, fans should head on over the site, and bookmark it immediately!