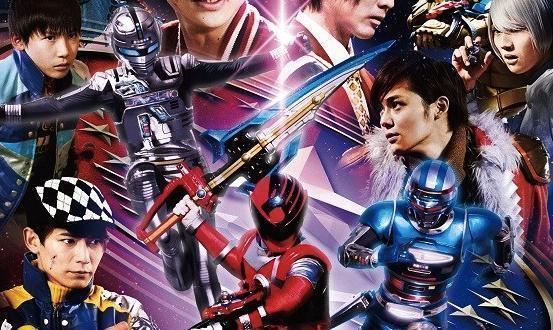 Another day, another crossover event in the land of cool guys who rarely look at explosions as their enemies pun all the way to fiery doom. This time, it’s Uchuu Sentai Kyuranger who steps up to bat. The series about a crew of space-faring heroes fighting against the unscrupulous Jark Matter only recently ended its year-long run on television, but that’s not stopping them from tearing it up with the best of them in the seemingly unending cycle of Toei Company’s team-up extravaganzas. Interestingly enough, some members on this particular team already have some experience with their latest companions in intergalactic day-saving. It’s Space Sheriff Gavan! And he’s bringing his disparate team of tokusatsu randoms from the newly-created Space Squad along for the party, in the new Uchuu Sentai Kyuranger vs Space Squad.

Not only that, but one member of the Kyuranger clan has undergone a few changes since last we saw her. Normally, Hammi is the lovable ChameleonGreen, a cute and supportive hero among the larger cast of space saviors. I vividly recall wishing her character was given a little more screentime than she got in the series proper, and not the kind where she basically just joins the chorus in cheerleading or telling someone else how much they mean to her, but something more her own. Something that explores her alone, as an individual character rather than an attachment, where she’s outnumbered by the most eclectic sausagefest in all the cosmos. Including two Red Rangers and a gaggle of other “special” characters who maybe skipped their childhood lessons about how sharing is caring.

Well, Hammi is putting her foot down (or up, as the case may be) and is about to show us how special she can be, as in the following promo, she seems to be the reason the space cops of the Toei multiverse are all in a tizzy. Friend and foe alike seem to be after this apparent criminal maiden, but we suspect all is not quite as it seems.

Nice. I’m digging that new outfit she’s rocking. It won’t shock me to find that she’s back to wearing her usual threads by the end of this story, returned to the same lovable Hammi many fans have already grown attached to. But for a minute, it’ll be interesting to see her set out on an unusual quest where, for a short while, she’s something of a focal point again.

Meanwhile, we have Gavan Type-G, along with a host of other heroes to join the fun. That includes the new Shaider, whose heroic visage was first introduced in the eponymous Space Sheriff Shaider (1984), and the title hero of Sekai Ninja Sen Jiraiya (1988). I’m not sure what Jiraiya even has to do with any of this stuff, but when last we saw the inheritor of Gavan’s prestigious codename, he was told he could handpick heroes from every corner of the Toei stable, allowing director Sakamoto Koichi to run wild with his considerably bonkers imagination when it comes to the fantasy action sure to be filling our screens when this blessing of a movie comes out. 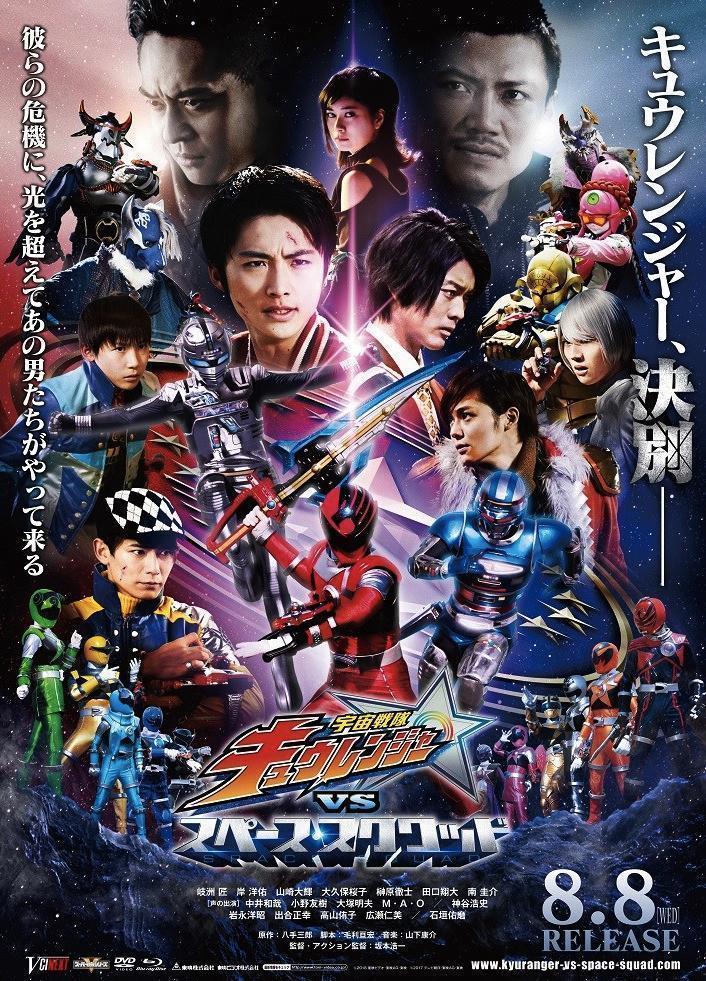