Is it Morphin Time for the Upcoming STAR WARS? 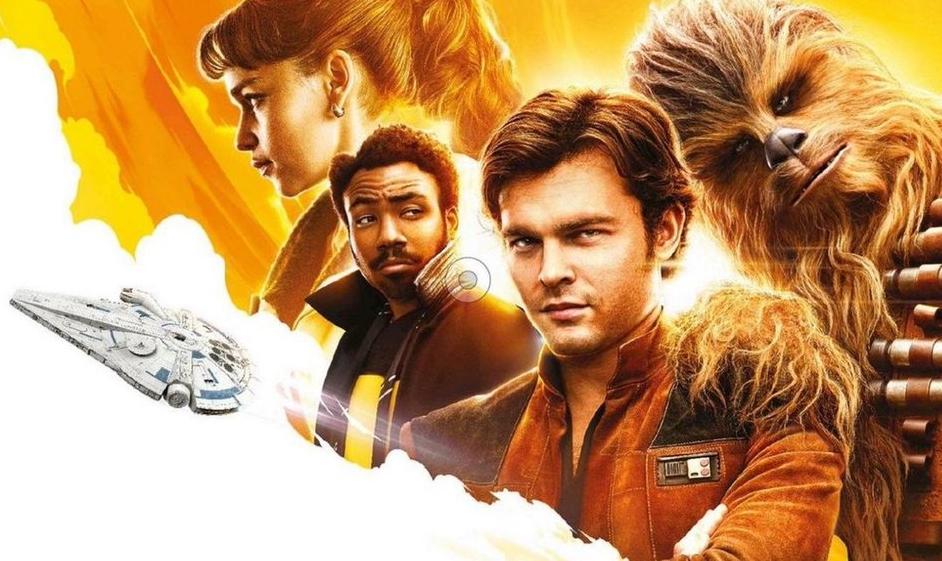 A fun bit of trivia for fans of the Power Rangers and Star Wars action/adventure franchises today. It seems the next in line on the ever-driving train that is the Star Wars saga will have a unique title in international waters that may be of interest to those of us who enjoy the exploits of multi-colored heroes in spandex.

Star Wars has never been big in China. While the original film trilogy was launched to overwhelming enthusiasm shortly after its 1970s inception, with a fervor that only seems to keep growing across the long decades as more and more material is released to add to this immense tapestry of stories, the movies never quite caught on with our neighbors. Many Star Wars features never even played in theaters there in wide release until well into the 2000s, in fact. So, when the new films came out, there wasn’t the same built-in audience of cheering (or jeering) fans hungrily waiting for the coming feast, which many of us now take for granted. For good or ill, the excitement’s just always been there. So far, the new entries into the tome from Disney and Lucasfilm have been met with a relatively quiet “meh” from China.

Perhaps in an attempt to persuade unenthused moviegoers (you might say Jedi Mind Trick them), an interesting tactic has been taken to set the newest upcoming film apart from the rest. I’m speaking of course of Solo: A Star Wars Story, the prequel tale of everyone’s favorite rapscallion rogue pilot and smuggler who found himself roped into a battle for the fate of the galaxy in the original Star Wars trilogy, who then saw action in the recent films before seeing red in a piercing encounter with Kylo-Ren, which most fans won’t soon forget. China’s marketing wing for the flick will do away with the term “Star Wars” which has come with every film in the franchise, including the anthological side-stories that aren’t direct sequels in what we consider the primary installments. 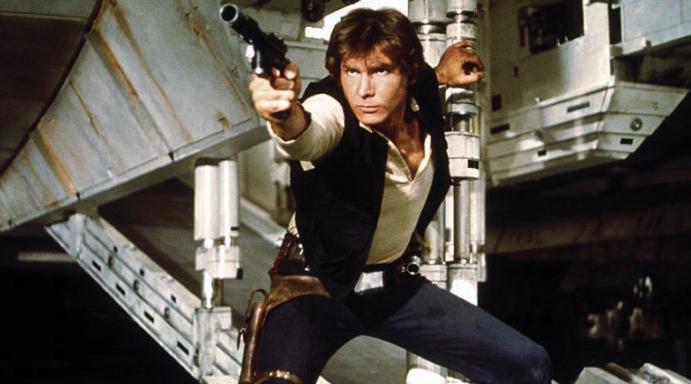 According to film market analyst Gavin Feng, the official Chinese release title for the film is Ranger Solo.

That’s right, Ranger fans. Han Solo’s got a bad feeling about Lord Zedd’s minions, so he’s whipping out his Dino Morpher and going to town on some Putty Patrollers. Aim for the big “Z” on the chest, you nerf-herder!

All jokes aside, that’s honestly not a bad alternate title. Actually, it’s not a bad title for the film, period. If you ask me, tagging every film with the lengthy, standardized line “A Star Wars Story” was never terribly appealing. It obviously communicates its franchise connection, and the marketing wisdom of that is pretty clear, but it’s not the most artful name, is it? If we can’t get the film to just simply be called “Solo” (short, sweet, tells a story all on its own) then “Ranger Solo” works as a nice second choice. The term “Ranger” in this case referring to his general status as an adventurer going forward into the galactic reaches, weapon at the ready. It works.