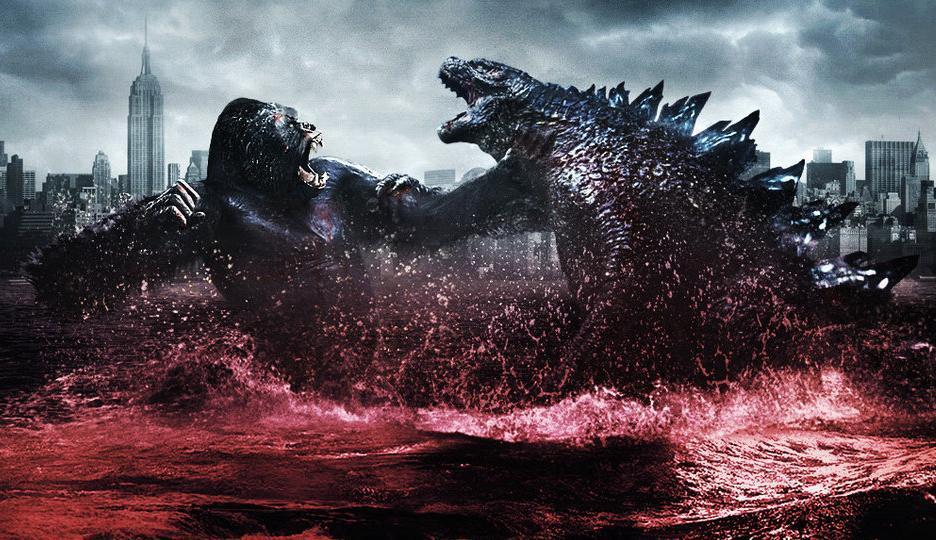 It’s a new day for kaiju fans. The giant lizard Godzilla is enjoying his biggest time in the sun in years as there are several separate titles with his character and related mythology all actively building toward release, both from Japanese studio and primary rightsholder Toho Studios as well as from the US moviemakers at Legendary Pictures. It’s a great time to be alive for anyone with an affinity for giant monsters and the humans who flee in terror from them. Unto that breach, word has come down that Toho will now officially co-finance international film productions with their properties, including animated vehicles like Pokemon, live-action adaptations of anime triumphs like your name, and of course, the King of Monsters himself.

Nikkei reports on the three-year deal, which sees Toho coughing up ¥15-billion ($135-million) for their partners in the US and China to produce content based on their original works. In addition to making a direct contribution toward funding these film projects, covering up to 25% of the cost for each, Toho will in turn be granted a larger sum of profits for those titles that perform well. Plus, their larger stake in these titles means an added avenue for creative control, allowing them stronger input on projects as they develop.

In other words, Toho isn’t just tossing out their movie rights to any fire-breathing Tom, Dick, and Harry who puts on some fins and calls himself Godzilla. In a mercifully extinct era, Godzilla and other international superstars saw themselves watered down to the point of near unrecognizability to the dismay of viewers on every shore. And, while I don’t personally think the answer to every reimagining is simply to copy the old stuff everybody’s already seen, there are certain tenants to every franchise that make them exciting to their core fanbase and may continue to energize newcomers. This deal ensures that Godzilla’s future is watched over by those who gave the big lug a home for over 50 years.

It also may provide an extra incentive for Hollywood to pursue further projects in the genre, either for Godzilla or for other elements of the daikaiju fantasy variety. These movies ain’t cheap, but a guaranteed 25% cash relief for future endeavors may sweeten the pot enough to draw more interest in approving productions that might have previously been seen as too costly or not enough of a sure win for studios hoping to remain at the top of box office charts.

As the new status quo won’t kick in until 2019, it’s unlikely Toho’s deal will impact the Hollywood pictures currently in production. Legendary’s MonsterVerse films, which already have Godzilla: King of Monsters on their docket along with its follow-up Godzilla vs Kong, may be untouched by this development, but if those films prove to be as successful as the last MonsterVerse film Kong: Skull Island, we can guess that this is just the beginning of American kaiju dominance as we head into the next decade.

Meanwhile, Godzilla: Planet of the Monsters, the first 3D animated film in the franchise, will be available for streaming on Netflix January 17, 2018. The second entry into this new anime trilogy, Godzilla: Decisive Battle, Mobile Breeder City comes to Japanese theaters May 2018 with an international streaming release to be announced within a spitting distance.

You might also like:
GODZILLA: PLANET OF THE MONSTERS – A Sleepy, If Ambitious Monster Mash
It’s a Mazinger! Watch MAZINGER Z: INFINITY in US Theaters
ULTRAMAN GEED Ends as it Began: Confusingly