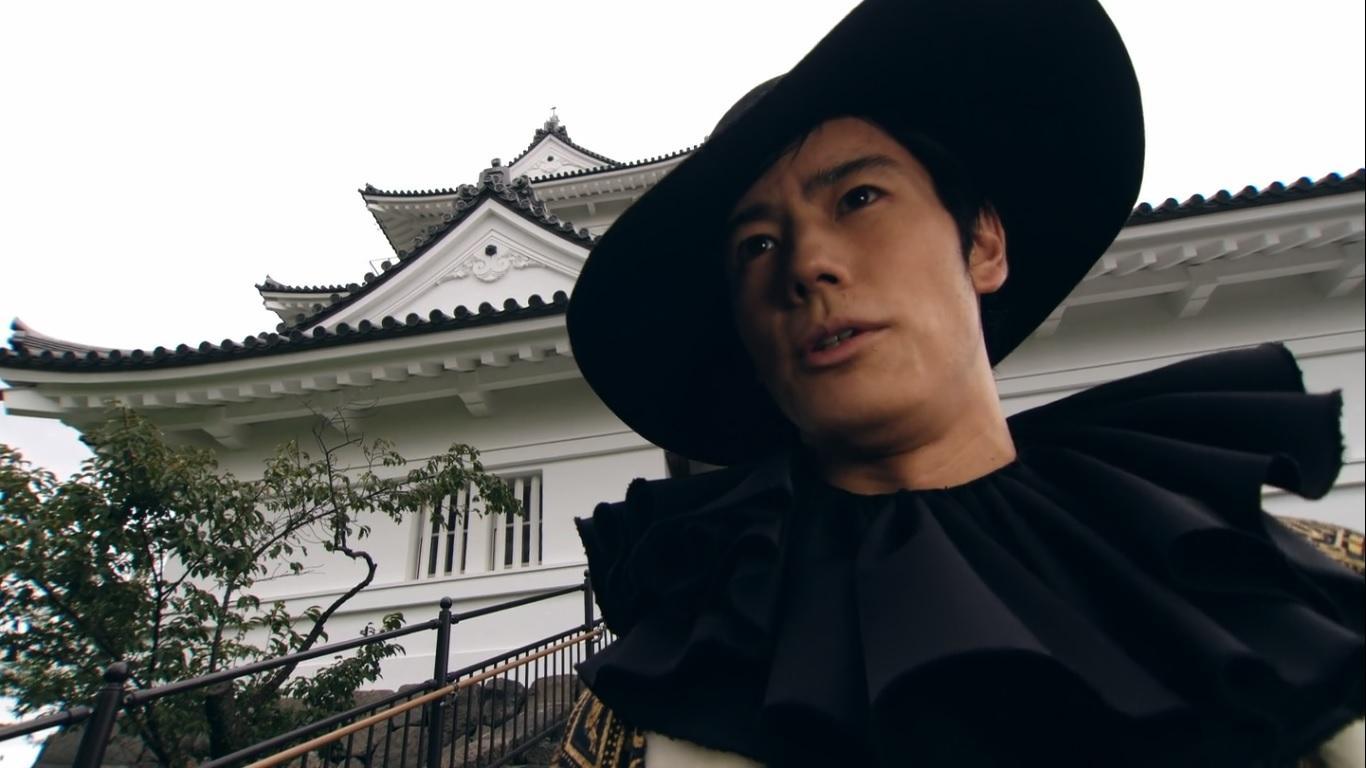 Welcome back to Super Hero Synopses, where our Lord and toku savior has risen!

Yes, we’re blending seasons again on Kamen Rider Zi-O, as even though this is the double episode tribute for previous series Kamen RiderOOO, Dan Kuroto from Kamen Rider Ex-Aid has returned to life again like some kind of Dangerous Zombie.

Why is he appearing here and not back in episodes for his own series? Well, Bandai have just begun running a promotional campaign where Japanese shoppers can obtain a free Genm Ride Watch when they purchase other Kamen Rider merchandise, such as the Zi-O toys related to OOO that are also released this weekend! It’s almost as if this is all some sort of extended toy commercial or something…

Will Dan Kuroto chew all of the scenery? Will Eiji get the opportunity to become OOO in the next episode? Will we get an explanation as to where that Hawk Watchroid appeared from? Sheare your thoughts on this episode with us inour forum or over on our Facebook page.

Reminder: The next episode of Kamen Rider Zi-O doesn’t air until November 11th.

The three Time Jackers meet up in a bar to discuss their failures so far. Swartz believes it is because their candidates so far have been lacking the correct combination of willpower and self-belief. Uhr sets out to find another candidate.

Sougo (Zi-O), Geiz and Tsukuyomi are discussing the historical figure Oda Nobunaga when Junichiro alerts them of some breaking news. They watch as the President of the Dan Foundation, Dan Kuroto (formerly Kamen Rider Genm) declares himself the king of a new country separate from Japan. When a journalist declares his disbelief, Dan throws a cell medal at him, turning him into a Waste Yummy (one of the foot-soldiers from OOO) which begins attacking people.

Sougo heads to the Dan Foundation building and sneaks around the back away from the crowds at the front entrance. There he finds two more Waste Yummies menacing two Foundation employees. Geiz and Tsukuyomi catch up with Sougo, and the two Riders transform to protect the people from the Waste Yummies. they are then confronted by Dan Kuroto, who becomes Another OOO.

Before Dan can fight them he is attacked by a Hawk Watchroid (a variant of the Hawk Candroid from OOO) which causes him to drop his Genm Ride Watch. As Dan chases after the bird, Tsukuyomi spots a scarred date plate on his back which she reads as “2016”. As Sougo chases after Dan, Geiz decides to defeat him in the past instead. Tsukuyomi questions if it will be so straightforward, pointing out that the Ride Watch resembles Ex-Aid, who they already met in 2016, but Geiz dismisses her concerns.

Sougo has snuck into Dan Kuroto’s chambers to meet him. He prevents him from beating Hina Izumi, originally the female lead of OOO but now a tailor who used a measuring session as an excuse to confront him about his actions. As he receives Tsukuyomi’s call, Dan begins glitching but is not altered. Sougo explains that he wishes to learn how to become a king from him and Dan appoints him as one of his retainers. He asks Tsukuyomi to return to the present along with Geiz.

When they return to the present they find Sougo in a Dan Foundation uniform, who explains that he has joined up with Dan. Geiz angrily attacks him only to find that Sougo defeats him with relative ease. They flee in their Time Mazine while Dan praises Sougo and appoints him as the captain of his royal guard. The Waste Yummies place Hina in the Foundation’s prison, where she encounters a member of the Japanese Diet who is being held captive – Eiji Hino, the original Kamen Rider OOO! 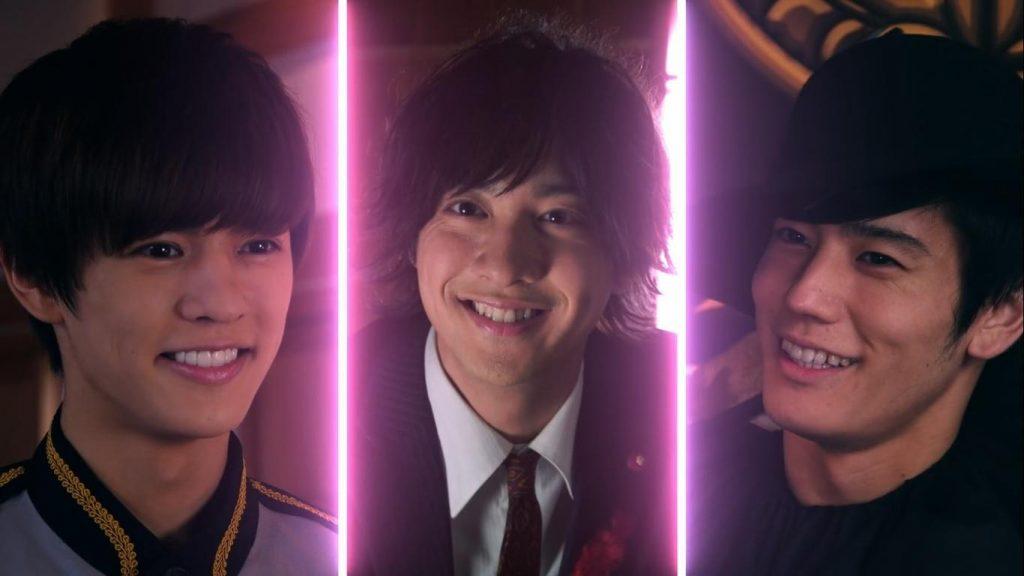