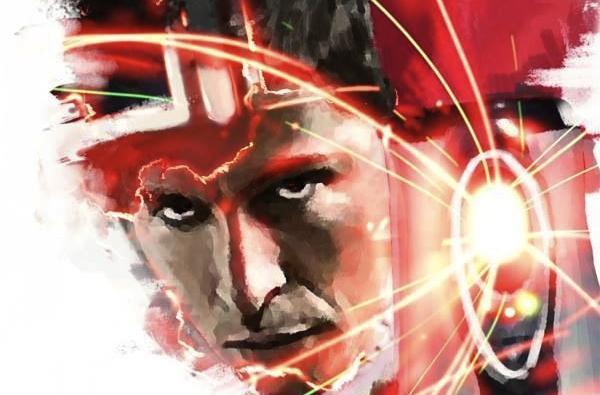 Everybody’s passing out anniversaries this summer. Whether you’re a longtime fan of Kamen Rider and hyped for the nostalgic rollercoaster sure to roll out from the latest Kamen Rider Zi-O, or are a fan of their American cousins in live-action, the Power Rangers, it’s not the worst time to be someone who can quote whole episodes that aired years ago on command. In celebration of the 25th anniversary of the Ranger franchise, the current Teenagers with Attitude (or something) and some of their predecessors are meeting up for the sort of adventure that is rather rare these days. At least as far as their television exploits are concerned.

We’re speaking, naturally, of the special crossover episode of the Nickelodeon and Saban Brands title Power Rangers Super Ninja Steel, which promises to return several heroes from the franchise’s lengthy history to show the new kids on the block how it’s done.

IGN brought us the first official image from the event.

For those without the knowledge of an interdimensional space wizard swimming in their heads, that’s Catherine Sutherland, Jason Faunt, and Jason David Frank. They most notably played Pink Ranger Kat Hillard on Power Rangers Zeo, Red Ranger Wes Collins on Power Rangers Time Force, and Green Ranger Tommy Oliver on Mighty Morphin Power Rangers. Between them, they’ve tallied up far more adventures than that rundown does justice, but we’ll suffice to say there’s a reason these three are standing there, ready to take some names.

Now, as a fan of Power Rangers from Day One, it’s a delight to see these actors jumping back to action, but I’ve also kept a critical eye to the show that’s been airing in the last two years on Nick. I can’t say I’ve been overly impressed. Nor am I especially hyped to see any future episode of that show, not because of the on-screen talent, which has always performed admirably with some seriously impossible material even for the wacky fun you’d expect PR to serve us, but because of the material itself taking such a dip in quality.

Of course, every season has its die hard supporters and every viewer’s mileage may vary in their assessment of a particular work. I just wish I was watching this upcoming episode for something – absolutely anything – other than my heroes from the shows that once had the spark to keep me watching with excitement every week. And I don’t just mean that as a fan of “the good ole days”. There’s plenty stuff from the old days that I’d be happy to see stay there. But a show that takes place and airs in 2018 just should not look and sound like what I’ve witnessed in Ninja Steel, in my view.

Which is why I look forward to seeing what the following season, Hasbro’s Power Rangers Beast Morphers, may do to switch trajectories in 2019. Or not. We’ll have to keep observing our viewing screens to find out what will come of our colorful heroes on TV. You have my attention, Power Rangers. Can you keep it? 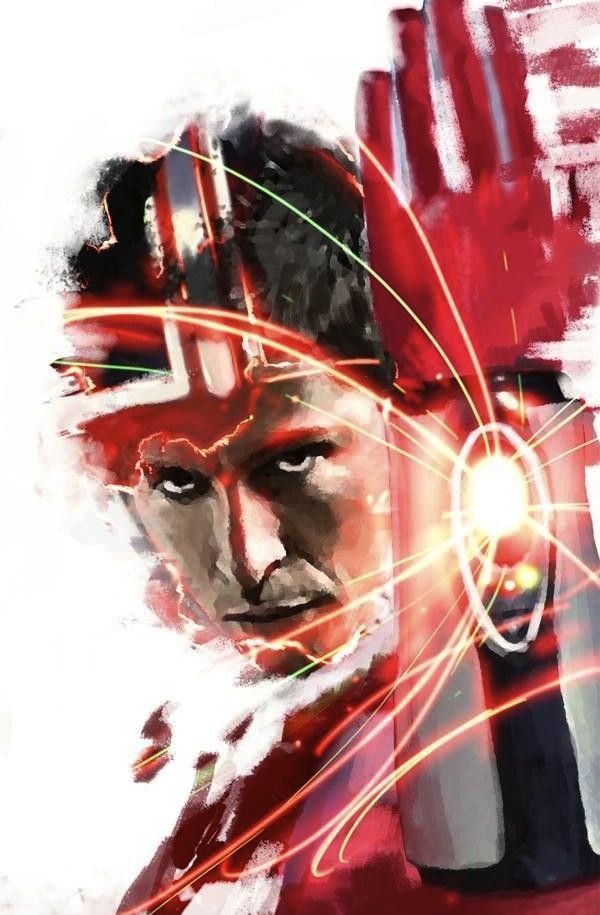 Thanks to JamesGrif for the sick Time Force fanart.

You might also like:
Shattered Childhood: The POWER RANGERS 25th Anniversary Episode
KAMEN RIDER ZI-O: The Twentieth Time’s the Charm
VOLTRON: LEGENDARY DEFENDER Season 7 Trailer – The End is Nigh

Preview: KAMEN RIDER BUILD Episode 47 GODZILLA: KING OF THE MONSTERS Gets an Atomic Blast From the Past