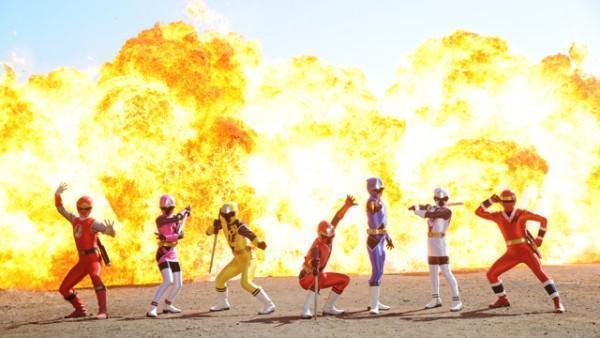 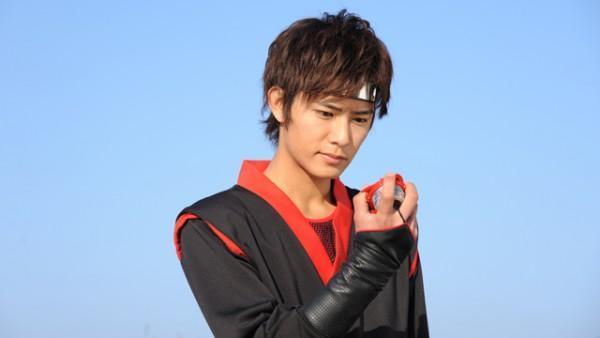 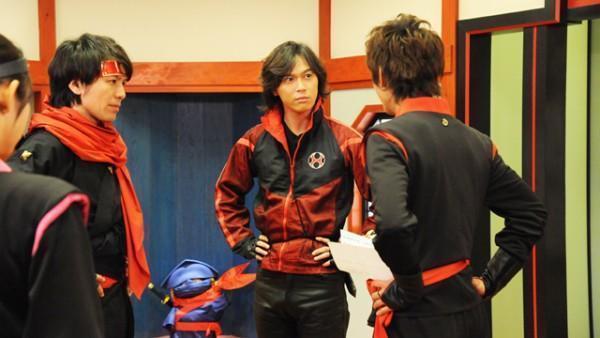 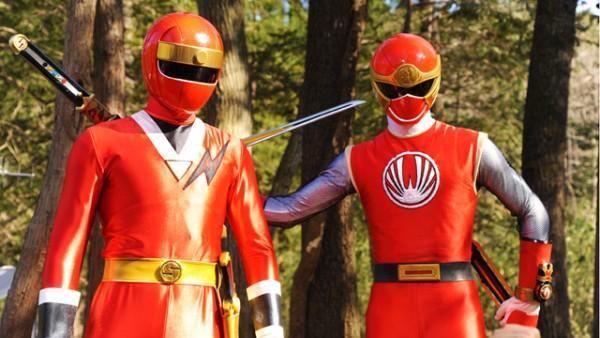 The Ninninger couldn’t stand against the Powerful Raizo Gabi. They decide to do more training to become stronger. On the other hand Tsumuji Igasaki feels that he is useless since he can’t use Ninjutsu. In order to become stronger he decides to introduce new teachers to everyone; Ninja Sentai Kakuranger’s Sasuke / Ninja Red & Yousuke Shiina / Ninpuu Sentai Hurricaneger’s Hurricane Red! 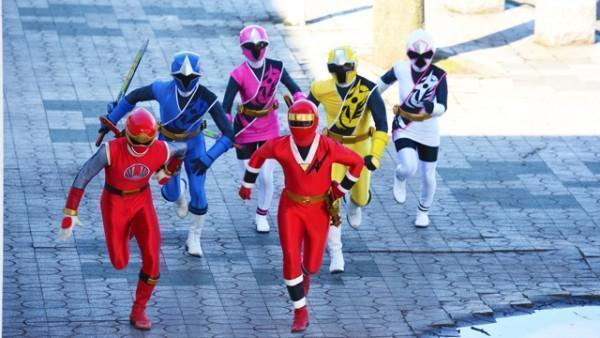 In the meantime, a strong Yokai named Nekomata is born from a Watch. It seems like there is some kind of connection with him and the Ninninger’s Senpais. Sasuke tells Takaharu to wait in the Dojo & he takes the four other Ninninger with him. Takaharu doesn’t listen to him & he struggles to get out of the Dojo.

What do you think about Ninninger so far? Let us know in the comments and forums, and be sure to keep it here for the latest in tokusatsu news!