This New POWER RANGERS Cereal Wants in Your Mouth 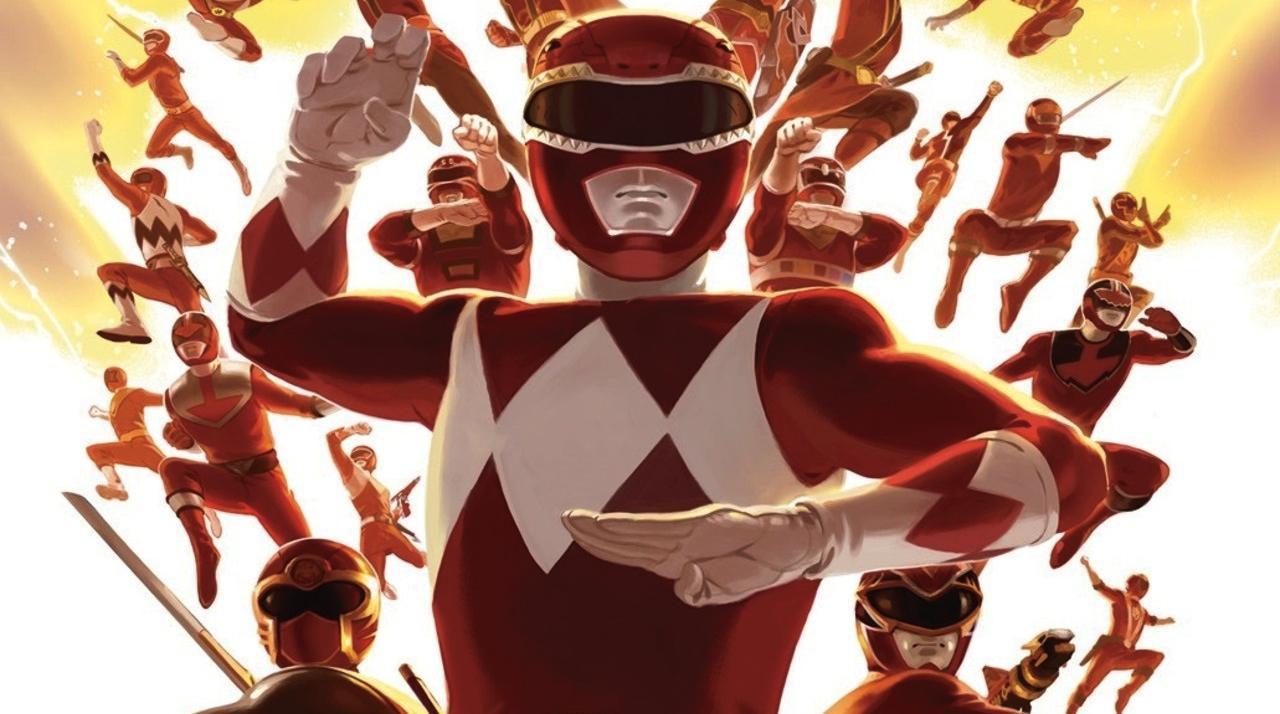 Pudgy Pig’s not the only one with the munchies. At least that’s what the people at Funko are hoping as they unveil their new Mighty Morphin Power Rangers breakfast cereal. Popularized by their collectible toy line of Funko Pop figures, which the Power Rangers franchise has been selling items through like hotcakes, the company is branching out even further by offering actual foodstuff, so you can rot your teeth as well as your brains!

No one saw this coming, but their first foray into Ranger food is modeled after the original Red Ranger (gasp)! They’re red loops, so I’m going to assume that it’s a subtle commentary on the cyclical nature of the franchise and its marketing to the masses, because they’re deep like that. I mean, why else would you pick such an unusual shape that no one has ever chosen for cereal items?

All snark aside, it’s another amusing way to keep the brand in people’s hearts and minds, so I’m not mad at it. Although there is still the question of when I’m going to be given more chances to like some other aspects of this brand in such a major way. There’s a lot to cover, and more being added all the time. Gimme sumthin worth celebrating and I’ll shout it from the rooftops! 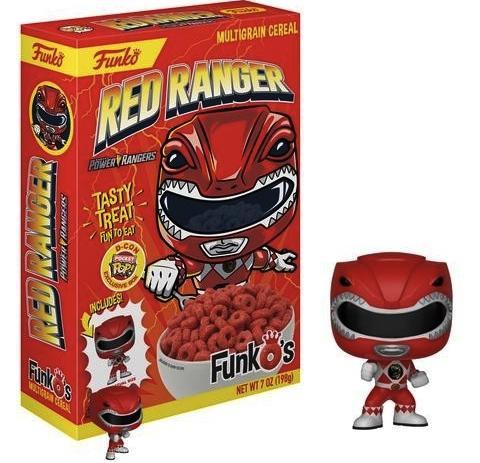 If you’re in Anaheim California between November 16 and 18, you can grab a box of this tasty treat at the DesignerCon toy and design event.

You might also like:
GODZILLA vs GUNDAM – Battle of the Big’uns
The Power’s on Your Side With This New POWER RANGERS Theme Cover
Watch – POWER RANGERS LEGACY WARS: STREET FIGHTER SHOWDOWN