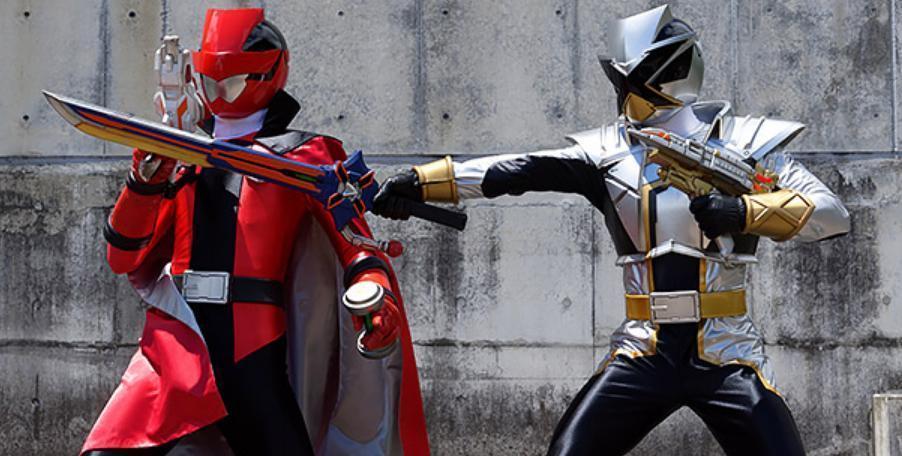 Here’s what’s happening on the next Kaitou Sentai Lupinranger VS Keisatsu Sentai Patranger.

Once a solitary phantom thief, the other time a noble a police officer! Who is Takao Noel really? Noel was waiting for the thieves at their bistro, and Goddie seemed to have missed him a lot. It seems that he has also met with Kogure, and that it is said he has some sort of connection to the Lupin family. In addition, Keiichiro was awaiting Noel at the Global Police station. Both Hilltop and Jim Carter flood him with questions. Will he answer them all? Just then, Gangler Gabbat is aiming to destroy the city dam. Against a strong enemy who possesses a Collection that repels all attacks, will they be able to stop him…?