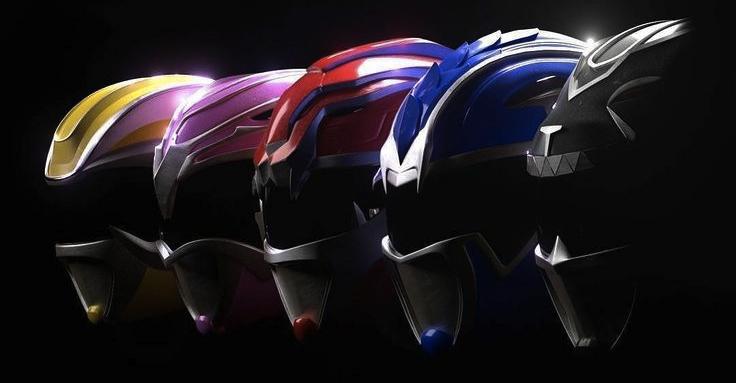 Power Rangers HyperForce keeps on trucking with the fifth episode in this Twitch tabletop role-playing game series based on the Power Rangers franchise. Their previous adventure saw the in-studio reappearance of Yellow Ranger Aisha Campbell, played by Karan Ashley of Mighty Morphin Power Rangers. Now, the time-tossed heroes of HyperForce may be in need of their mighty Megazord, after their run-in with Scorpina and pursuit of the malevolent monster-maker Finster.

You might also like:
ULTRAMAN ORB: THE CHRONICLE – In Case You Missed Him
ULTRAMAN: Time Is Running Out, But For What?
Get Ript With These POWER RANGERS T-Shirts

Here’s Where GRIDMAN: THE HYPER AGENT Airs This December AVENGERS: INFINITY WAR Trailer – The Beginning of the End