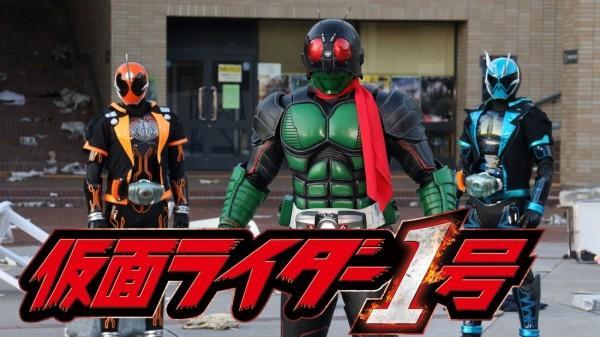 The first installment of Toei’s Superhero Year initiative, the Kamen Rider #1 film debuted at #4 in the Japanese box office.