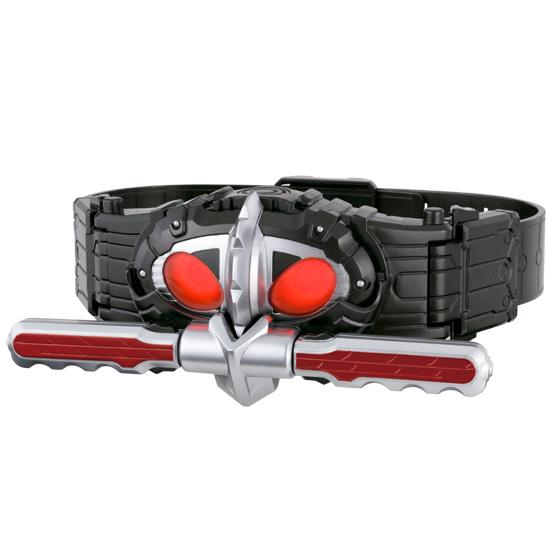 As the name of the item suggest, this set will represent the Amazon Belts used by Kamen Riders Amazon Alpha and Amazon Omega in the upcoming series. Pre-orders for the set will start on April 1st, the same day it will premiere on the Amazon Prime Video service.

The DX Amazons Driver Set cost 8,100 yen and is set for an August release.