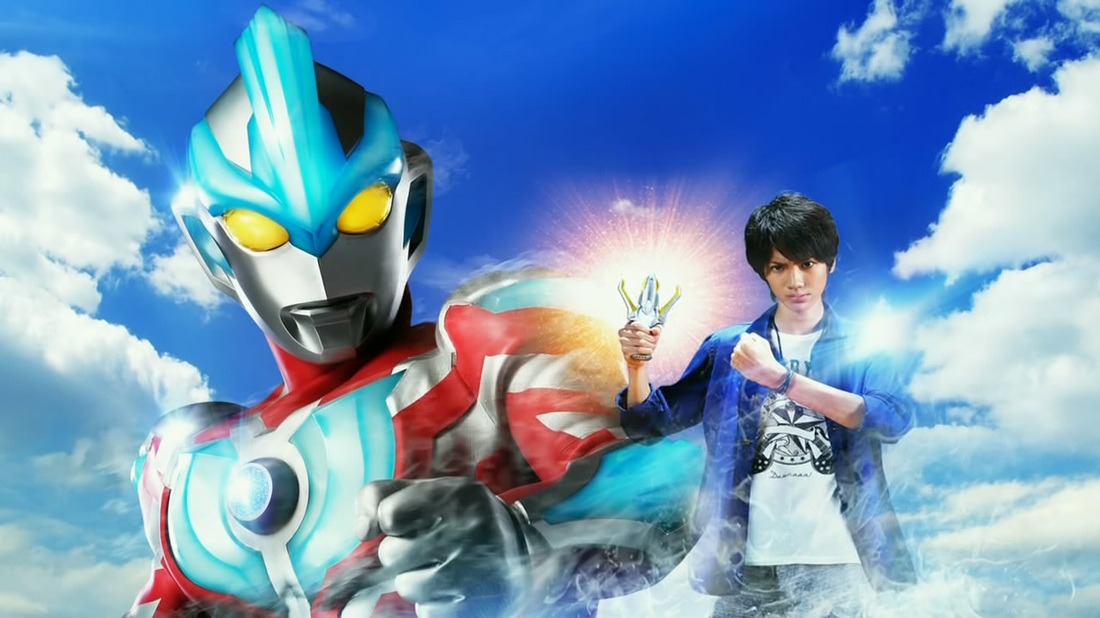 Ultraman Ginga introduces the concept of Spark Dolls to the franchise. The series follows Hikaru Raidou, a man who returns to his old hometown just to discover that his old school is at the center of a bizarre and mysterious series of monster attacks. He later bonds with a mysterious giant named Ultraman Ginga to fight these threats. As for its sequel, Ultraman Ginga S, Hikaru joins the UPG (Ultra Party Guardians) and becomes allies with Ultraman Victory.

If you are living in the United States, Canada, Latin America, UK, Australia, New Zealand or know how to use web proxies, please, please support the official release.