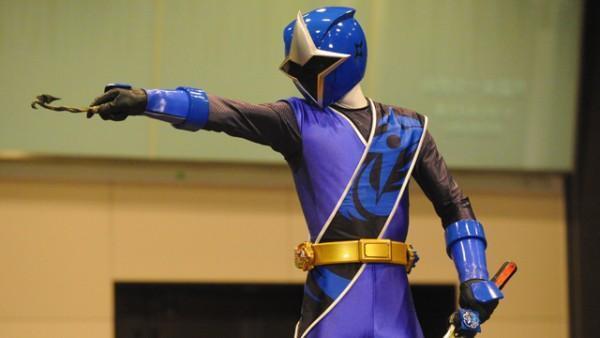 Kyuemon Izayoi has been searching for the Owari no Shuriken, with no success. Since Last Ninja Yoshitaka Igasaki says he doesn’t have it, then just where is this Shuriken of Destruction? Hit the jump to learn more aobut Shuriken Sentai Ninninger Shinobi 9, “Ninjutsu vs Magic: Great Battle!” Spoiler Warning! 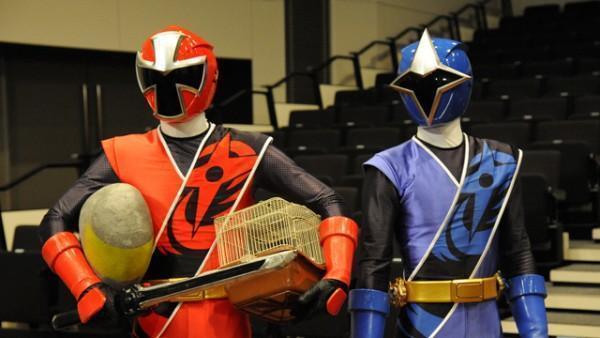 “Cloud, are you doing Ninja or something? That’s old. Rather than this, what happened to Magic?” 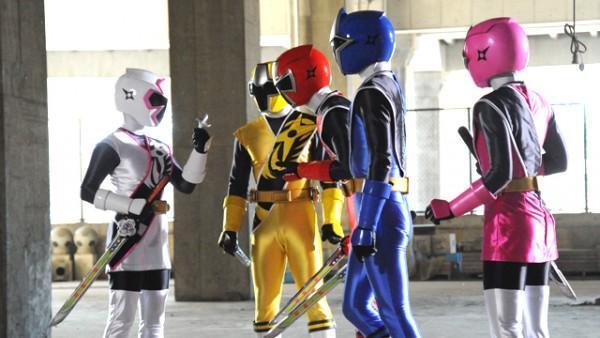 The Ninninger rushed to the location where the existence of a Yokai was detected, but they didn’t find any Yokai. Instead, they find a Sealing Shuriken. It looks like someone had defeated the Yokai. 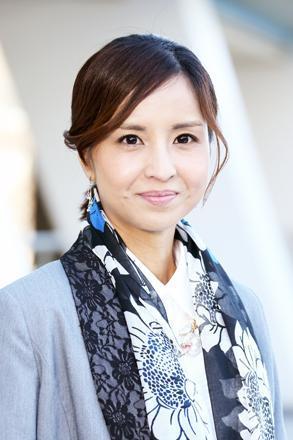 Yakumo Cloud Kato’s (Aoninger) Mother Harukaze Kato was a global fashion designer. She had come to Japan for a Fashion Show.

At the Dojo, everyone was analyzing the behavior of the Yokai, Nekomata, that had appeared in Shinobi 7 & 8. Even in the past, he was searching for the “Owari no Shuriken” at the Dojo. 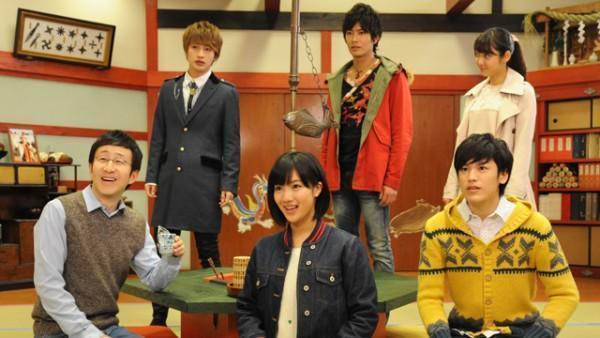 Tsumuji Igasaki tells them that, a long time ago, he remembers seeing the it in the house. While telling the group this, he suddenly pauses at the sight of News on TV; Harukaze has been using the Owari no Shuriken as Broach of a Dress in a Fashion Show. 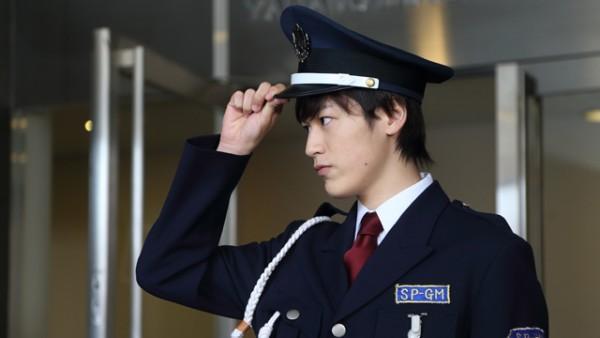 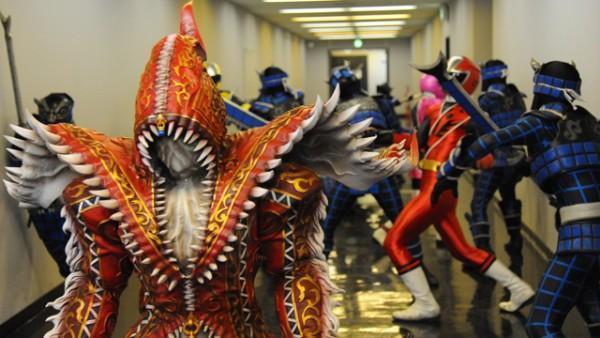 In the meantime, a Yokai named Ittan-momen appears. He can use magic! With it, he turns Fuuka Igasaki (Shironinger) into a rat. 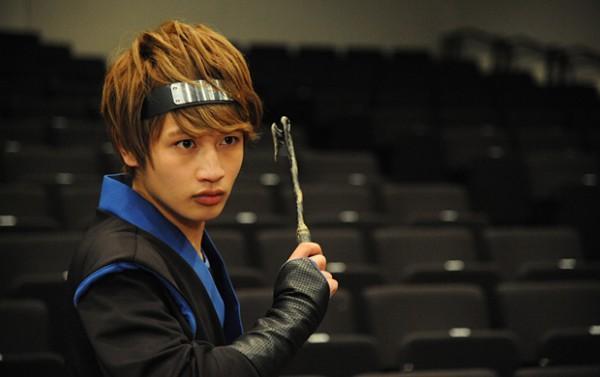 Yakumo decides to fight this Yokai with magic. 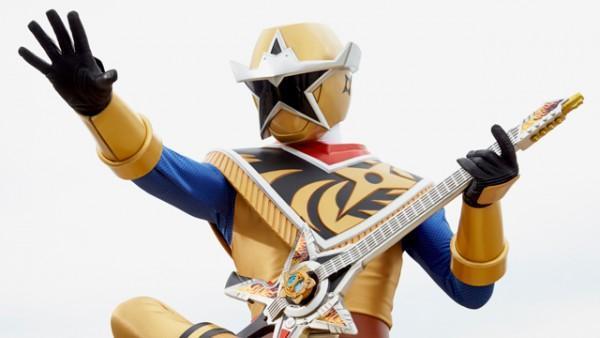 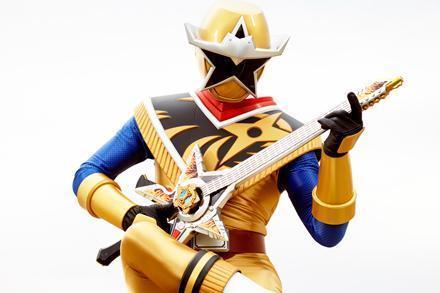 The Sixth Ninninger will also appear in the end of this episode!

So, what do you think of Shuriken Sentai Ninninger so far? Let us know about your thoughts on this in the comments below, and be sure to keep it here for the latest in tokusatsu news!