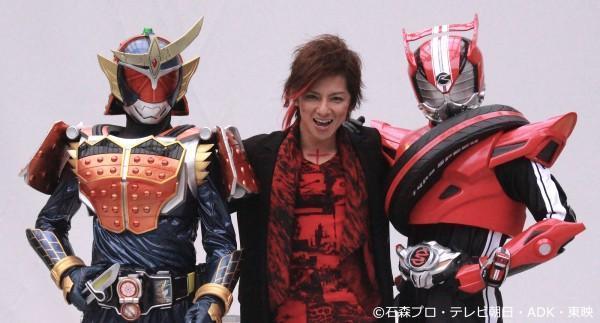 Last Month Nihon Hero’s New Project “JP Music” had done a polling on 2015’s Kamen Rider Music Ranking & the results have been released on Nihon Hero × JP Music Web Radio #2 along with some extra information about the songs. Hit the jump to learn more about the results!

Part-2 will be uploaded next week on April 26 on the same channel.

What do you think of the lineup? let us know in the comments and forums, and be sure to keep it here for the latest Tokusatsu news!