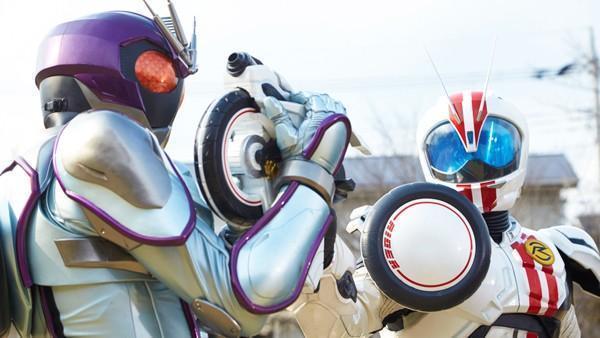 Gou Shijima (Kamen Rider Chaser) still continues to act strange, even after the events of Episode 25. Just why does he think different from Kiriko? Hit the jump to learn more about Kamen Rider Drive Episode 27, “What is Gou Shijima’s Reason to Fight?” Spoilers Warning!! 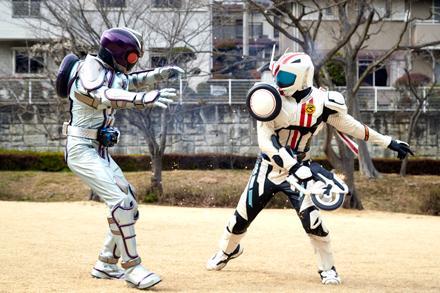 Chase transforms into Kamen Rider Chaser & the world has three Riders. Gou Shijima (Kamen Rider Mach) has a big fight with his sister Kiriko Shijima because Chase has become Kamen Rider Chaser. Gou doesn’t trust Chase because he is a Roidmude. He considers her sister’s relation with Chase dangerous, even if he has saved her in the past. 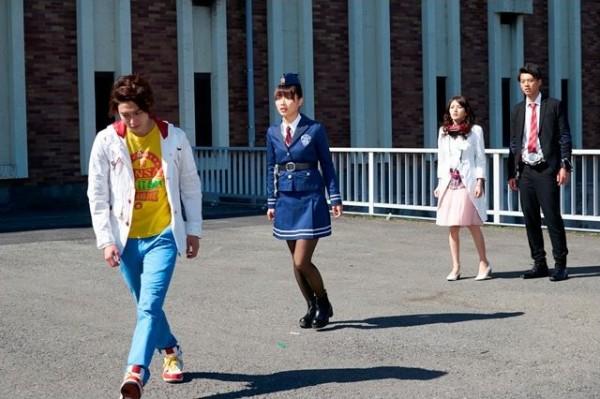 Gou decides to solve the case himself separately, without the help of Kiriko & Tokujo’s Members.

New Case: Residents in a new residential area are continuously being attacked & sent to a state of apparent death. 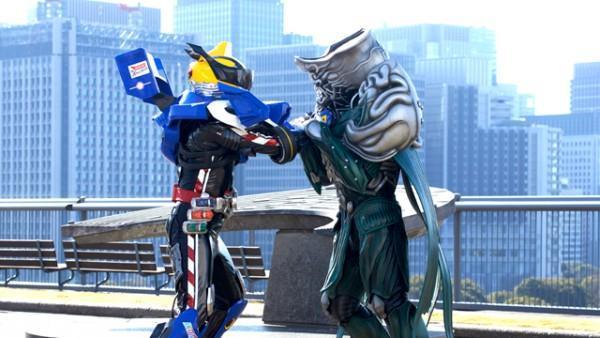 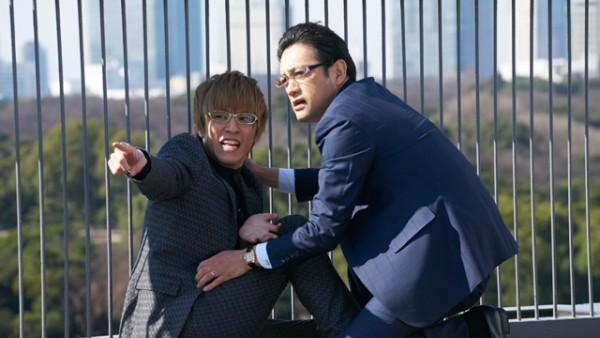 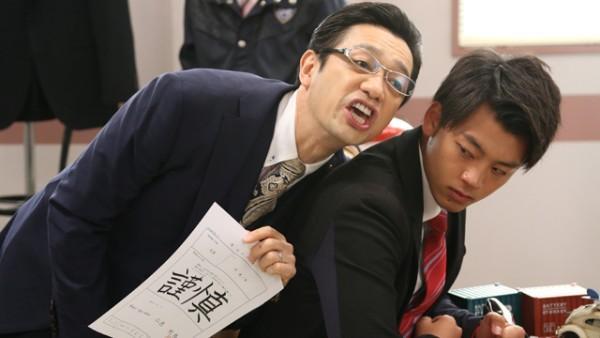 Shinnosuke falls in the trap & as a punishment he was not allowed to continue the investigation. With this Jun Honganji’s Theory of Involvement of Roidmude in Police Organization became true. 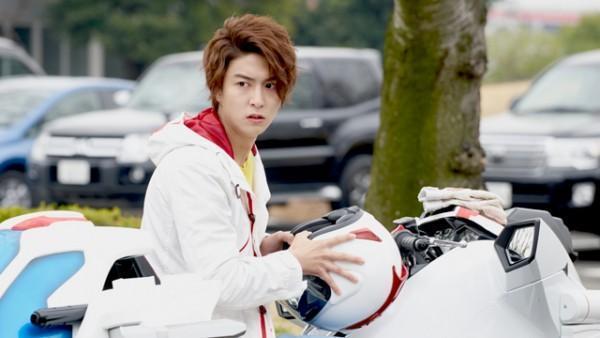 On the other hand, Gou visits a residential area. There, he finds that the residents are rampaging. A woman seeks the help of Gou Shijima because her brother was attacked by a monster. 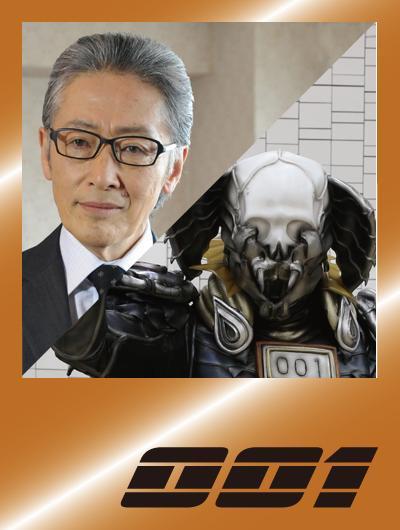 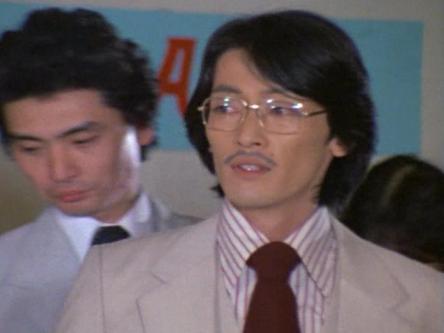 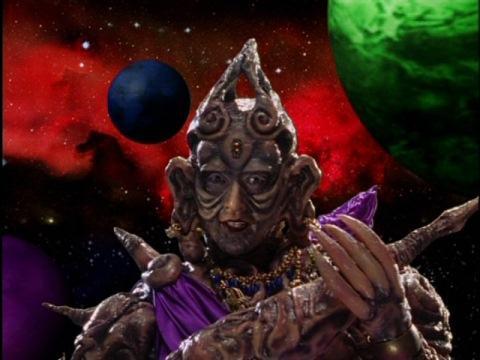 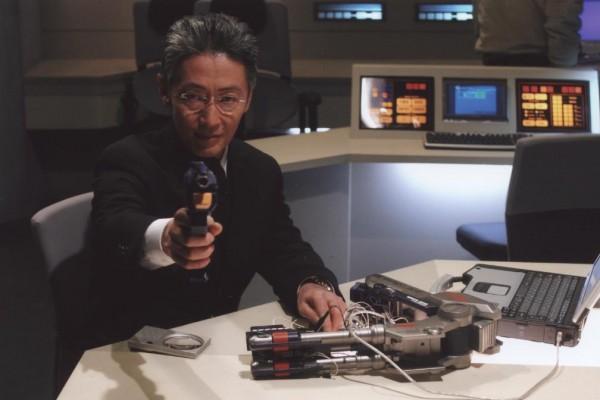 So, what do you think of Kamen Rider Drive so far? Let us know about your thoughts in the comments below, and be sure to keep it here for the latest Tokusatsu news!