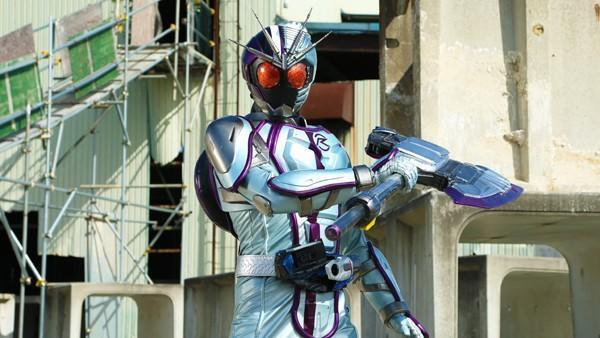 Kamen Rider Drive’s Story has reached the half way point & a new enemy makes his appearance. Chase has finally found why should he fight & what should he protect. Hit the jump to learn more about Kamen Rider Drive Episode 26, “Where Will Chaser Proceed?” but be warned, there are spoilers!. 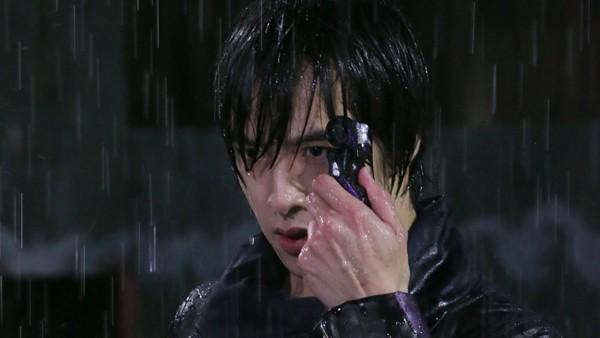 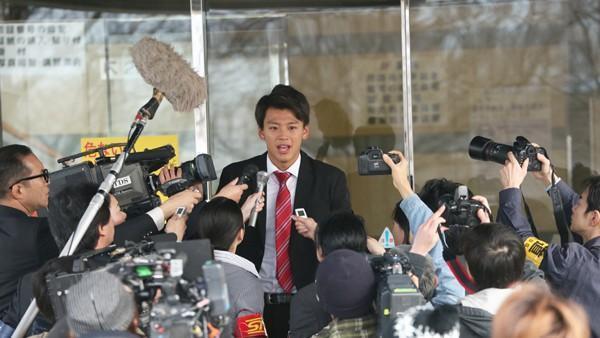 Tokujo’s Chief Jun Honganji has leaked had the identity of Kamen Rider Drive to the Mass Media. The whole world finally came to know that Kamen Rider Drive’s Identity is Tokujo’s Detective Shinnosuke Tomari. He says that he has given the Roidmude the change to make the first move. Roidmude 001 had made his move so people should know about Kamen Rider & call him the Warrior of Justice.

Mitsuhide Nira worries about Shinnosuke for some reason. Shinnosuke comes to find that his Dad was killed by 001 during his line of duty. Just what kind of Ability does 001 have? 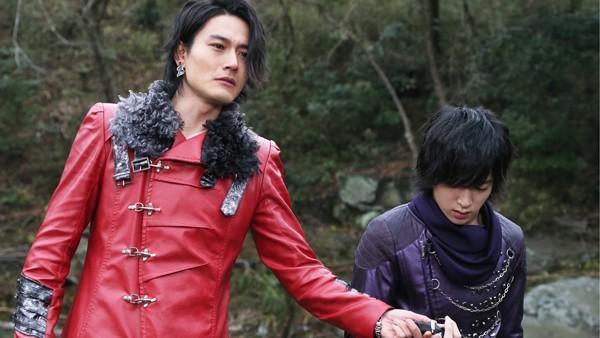 On the other hand, Chase, who had helped Tokujo, was wondering that what should he protect, and why he should fight. Shinnosuke finds that Chaser is still alive. He takes Kiriko Shijima with him to meet Chase & to persuade him to fight with them, but Heart (Heart Roidmude) also appears there.

What do you think of Drive so far? Let us know in the comments and forums, and be sure to keep it here for the latest Tokusatsu news!