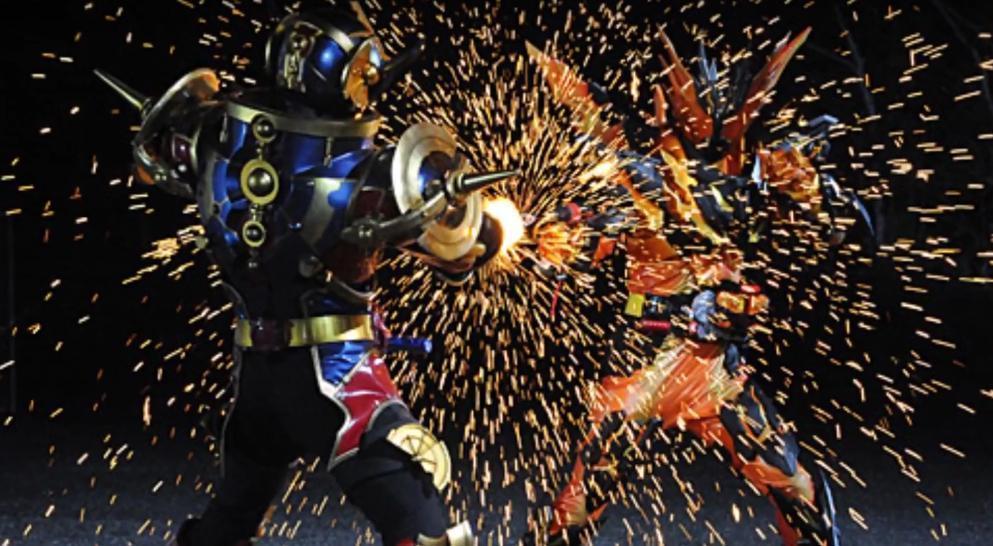 Here’s what’s happening on the next episode of Kamen Rider Build.

Kamen Rider Evol was born, and the first victim of his power was Himuro Taizan, the prime minister of Touto! Evolt now engages a full-scale onslaught to complete the Pandora Box, and his next target is Sento. Evolt infects Sento with an alien poison that can only be cured by Evolt. Because of this, Sento’s life is on a deadline as he demands the remaining Full Bottles and the Pandora Box in exchange for Sento’s life. Just what will the remaining Riders do now?!