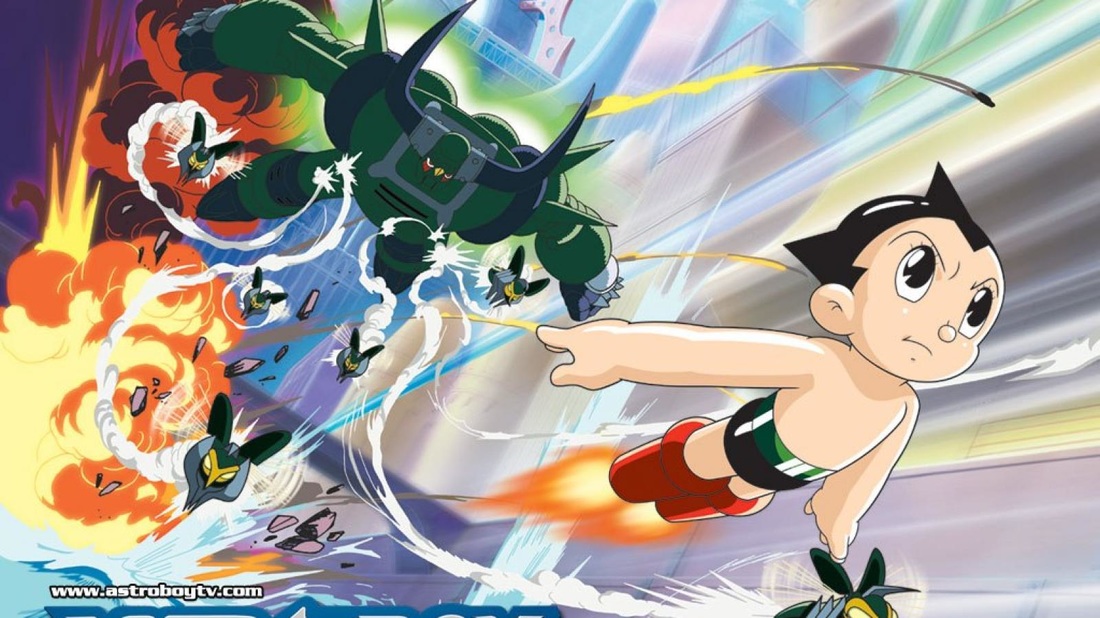 It is reported that a live-action Astro Boy film is currently in works via Warner Bros.’ New Line Cinema subsidiary.

San Andreas’ Andre Fabrizio and Jeremy Passmore will write the script while Animal Logic Entertainment, Ranger 7 Films, and Tezuka Productions will produce the film. The film is aimed to become a four-quadrant adventure movie.

Based on Osamu Tezuka’s popular Astro Boy manga, the series was adapted into multiple anime series, an animated film by Imagi Animation, and once had a live-action TV series, which ran from March 7, 1959 to May 28, 1960.

The original manga series is about Astro, a robot created by a scientist to replace his dead son. As time went on and realized that he will not grow up, he abandoned Astro and eventually, under Dr. Elefun, he fights evil with his many powers.