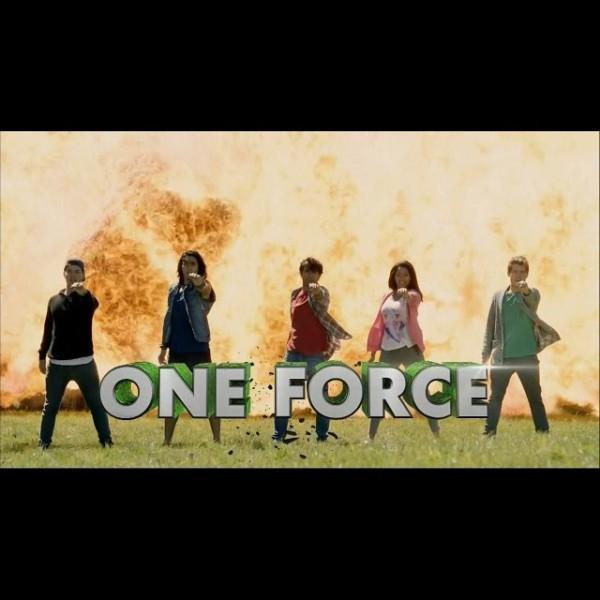 I got word from the team behind Power Rangers Dino Charge that things are going well, they’re having fun, and they love that the fans are hype for their new series. So, on top of that they want to hear from YOU! Put down some questions here in the Comment Section and the Dino Chargers will mine from the bunch what they can answer. Don’t be afraid to ask toku/sentai oriented questions. I have it on good authority that the team behind Dino Charge are fans of Super Sentai and Tokusatsu. So yes.. they are very aware of and pretty big fans of Gobusters. Let it rip, Share to your friends and have them send in their questions as well. So…. what do you want to know? 😉

If you want to see what questions have already been answered, make sure you check out our exclusive interview with Executive Producer, Judd Lynn.