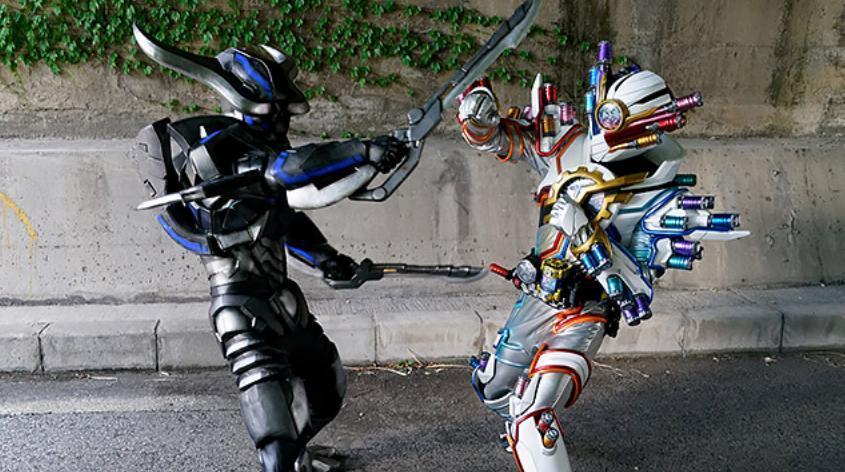 Here’s what’s happening on the next episode of Kamen Rider Build.

Episode 41: The Truth of the Best Match!

Katsuragi Shinobu, Sento’s father and the lead researcher behind the Pandora Box and Banjo Ryuga… is alive?! In order to confirm if this was true, Ryuga was given an important piece of data. The data contains a recording made my Katsuragi Shinobu himself relaying information on the designs of the Build System. Furthermore, there is information within that contains the truth behind all the Best Matches! “Rabbit” and “Tank”… just why are they considered to be “Best Matches”? When Sento starts to uncover the truth behind them, Misora’s expression suddenly starts to change…