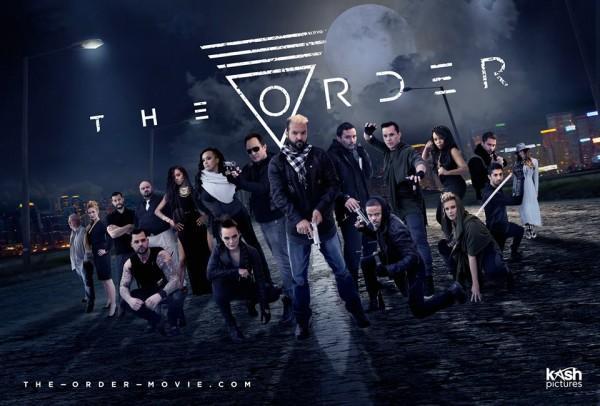 The first trailer and more information about the film that stars former Power Rangers actors titled the “The Order” is finally revealed.

This action packed film follows The Order, an organization whose job is to eliminate violent threats and imminent disasters in secret and to keep humanity safe from complete societal breakdown and maintain world order. Its operatives have faced the worse threats, and much to their surprise, the next threat that they will face is being lead by some of their own.

The film is written and created by Karan Ashley and David Fielding with Johnny Yong Bosch serving as the film’s executive producer alongside with Ashley. The film is directed by David Wald (Supergirl, Teenage Mutant Ninja Turtles). The Order is set to begin pre-production at the end of this year or in early 2017.

For more information about the film and how you can be part of this historic film, you can visit www.the-order-movie.com for more details.