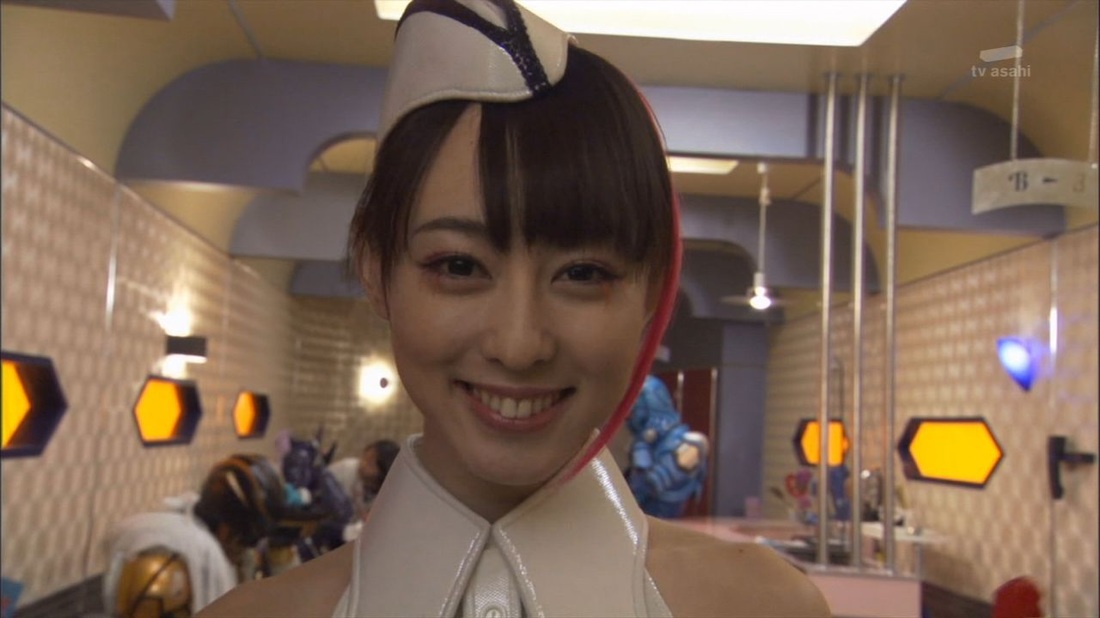 She gave birth to a healthy baby boy last February 19th at 5:25pm. This is her first child with boat race Shoshi Goto. He was married to Goto since June 30th.

Akiyama made her acting debut back in 2001 with Kamen Rider Agito, in which she played the role of the psychic high school student Mana Kazaya. Most fans remember her for her role in Kamen Rider Den-O as Naomi, the DenLiner’s only waitress.

From all of us here, congratulations to the happy couple!