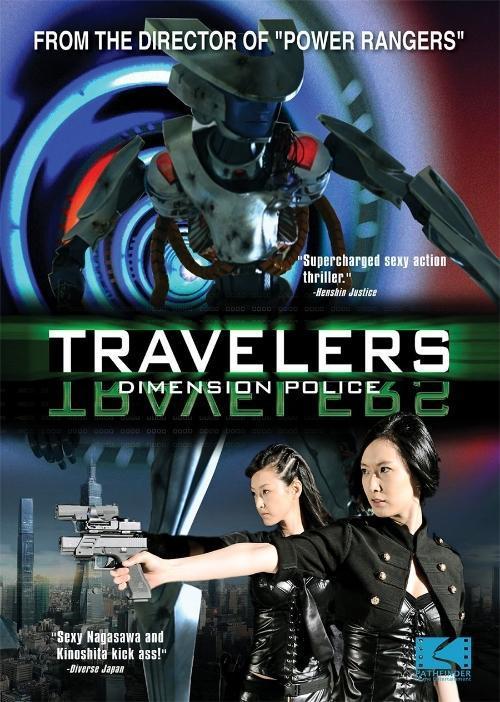 While not exactly the usual tokusatsu we cover, the movie Travelers: Dimensional Police has been licensed for a US release.

Directed by Koichi Sakamoto and starring Nao Nagasawa and Ayumi Kinoshita it was originally released in Japanese in 2013.

The basic story is various dimensional worlds have been discovered and a new type of police agency had been created to protect it. Able to cross into these various worlds they try to protect it from a terrorist organization. Nao plays Ai who’s partner, played by Ayumi, had jumped sides during a past mission. Several actors end up playing different version of their character since each world has a their own version.

The movie is set to be released on November 18th by Pathfinder Home Entertainment and preorders are up on sites like Amazon.

Thanks to the crew over at tvnihon.com for first breaking this bit of news.

More Details on Marvel’s Attack on Titan Crossover! Amy Jo Johnson on The Verb with No Pink Spandex!